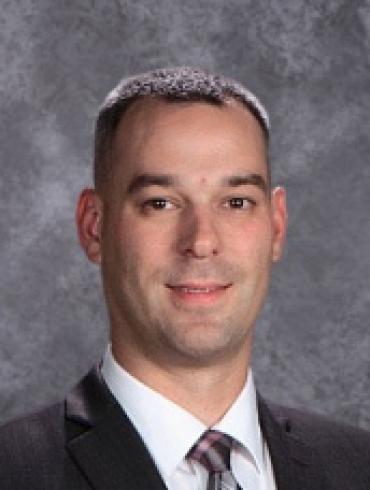 Gale-Ettrick-Trempealeau superintendent Aaron Engel may soon be leaving for a job in a larger district.

Interviews are scheduled to be conducted this week. Numerous stakeholder groups will have the opportunity to meet the final candidates and submit input to the board about each of them.

The School District of La Crosse retained the services of McPherson & Jacobson, L.L.C. to assist in conducting their search. The consultants reviewed, screened, and conducted extensive background checks on 26 applicants. On Feb. 13, the consultants presented the applicants to the board of education and provided them detailed background information on each applicant. A final selection of the new superintendent will be made by the end of March. 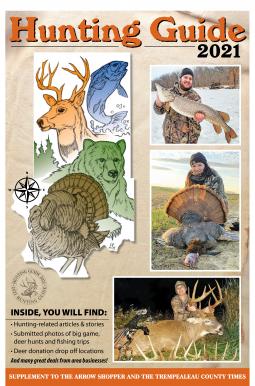